The vulptex is an omnivorous species of fox-like canid most notable for its unique coat of crystalline bristles that protects them from predators. This coat may have developed by the continual absorption of minerals from the species' surroundings over the course of their evolution.

Their long, thick sets of whiskers enable them to sense whether they can fit into small crevices and tunnels within the caves and canyons that they inhabit. They are also able to use their whiskers to communicate with other vulptices by brushing them against the surface of terrain or shaking them to create sounds. Although they are not truly nocturnal, their vision enables them to see well in low light conditions.

Vulptices subsist primarily on a diet of tubers and small mammals that they dig up or hunt. They are clever pack animals that bond deeply with each other and live in groups called skulks. They nest in dens that they dig out with their packs, and often have separate summer and winter dens in different environments on worlds where seasonal conditions vary. 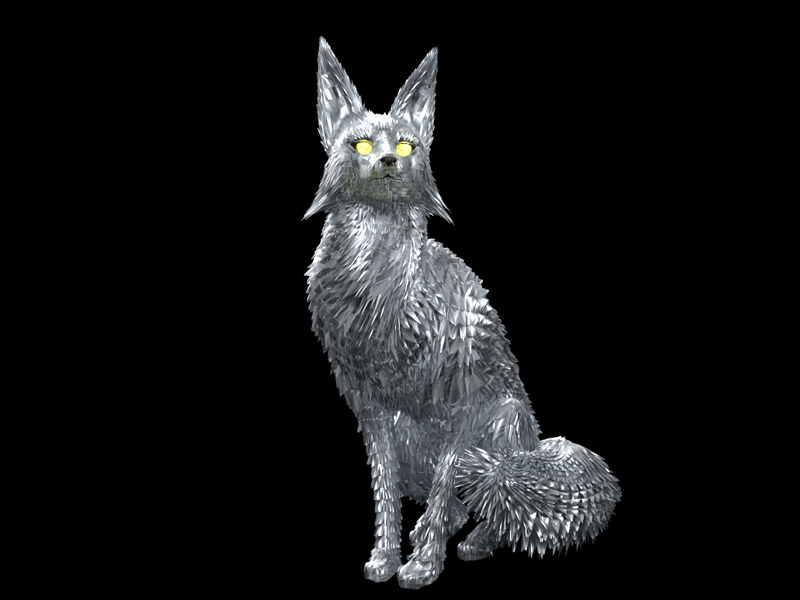 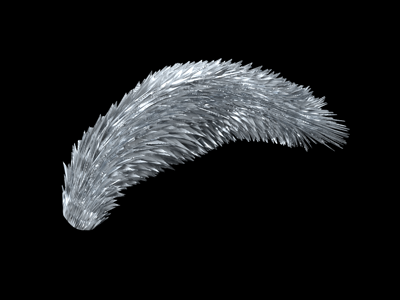