When new technologies allowed predatory sentients to set aside hunting as an outdated means of survival, they lost a socially significant part of their lives. Thus, hunting became an indulgence, one that in many cultures could help successful hunters attain greater social status. Originally, a hunter's ability to provide sustenance was the reason that he or she would gain renown; but as a sport, the feat of successfully hunting another creature, or even each other, was enough to demonstrate one's physical prowess.

With competition intrinsic to the survival of all living creatures, suspicion and doubt would often be employed to undermine the alleged conquests of a hunter's rival. In order to address the issue, hunters began to return from hunts with proof of their kill. From hides to pearls, trophies served as irrefutable validation of a hunter's claims. As the procuring of a trophy gradually became tradition, hunters proudly displayed their accomplishments by mounting these trophies on the walls of their homes, a ritual that continues to this day.

Inspiring envy in other hunters, primal fear in potential prey, and quelling doubt from any who may express scepticism, a kill is not a kill if you don't have a trophy to validate it. However, as societies advanced the trophies have become items to barter and turn into aesthetic additions to the abodes of non-hunters; either for the simple visual pleasure, or to give the impression of having hunted it themselves. Certain creature parts are also used as medicinal items by various races, although the effectiveness of these medicines are sometimes disputed. There are even some substances found in creatures that can be used as recreational drugs by those sentients seeking pleasure. 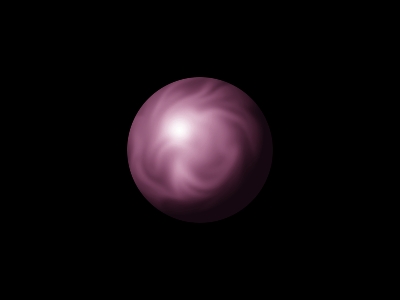