A fascinating evolutionary anomaly, the geejaw is a reptavian species originally discovered on the forest moon of Endor. Geejaws, or ‘shiny trinkets’ in Ewokese, are typically found in large family units consisting of around a dozen individuals. Geejaws are specifically adapted to temperate forests and seem to thrive anywhere they can be found.

Known for being incredibly small, lightning-fast, and aggressive when provoked, most intelligent beings give the geejaw a wide berth if encountered in the wilderness. Their sharp beaks and incredible aerial prowess can overwhelm most foes. Ewoks, however, have learned that the geejaw has a particular weakness for anything metallic and shiny. Prolific hoarders, the geejaw's nest can hold a fascinating collection of anything from garbage and scrap, to precious metals and gems. Simply unable to help themselves, geejaws often make themselves vulnerable when attempting to acquire the next gleaming treasure.

Cold blooded, the geejaw is particularly sensitive to fluctuations in temperature. Balmy forest is crucial to their survival, as the cold can trigger prolonged hibernation, and overheating leads to rapid cognitive decline. However, in the right conditions, this unique physiological trait allows for the geejaw to go incredible lengths of time between meals, which is fortunate as most of their lives are spent collecting shiny objects and attempting to woo potential mates with them. 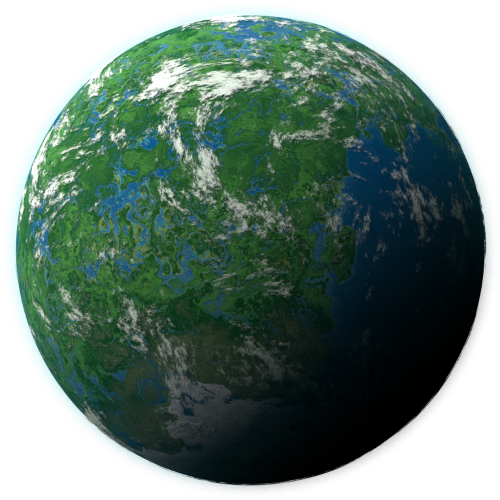 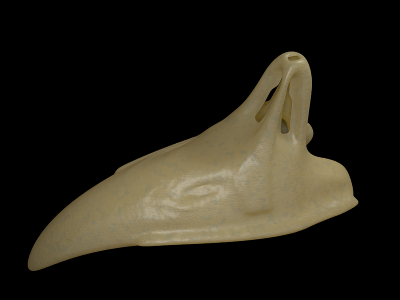