The CK-6 Swoop Bike, nicknamed the “Freeco bike” due to the freezing cold environments it was used in, was developed by Bespin Motors during the Clone Wars to satisfy the Grand Army of the Republic’s need for a ground vehicle well-suited to cold environments. The CK-6 was issued in large numbers to clone cold assault troopers; the progenitors to modern-day cold weather infantry. Reports from the front were less than impressive, and before the war had even finished the bike had fallen out of favour. Bespin Motors ceased production of the swoop entirely and all remaining vehicles were stripped of their weapons and found their way into the civilian market.

While the canopy’s climate control prevents freezing temperatures from harming the pilot, the bike’s control surfaces and electrical systems require constant maintenance to prevent them from freezing solid in subzero environments. However, the CK-6 does have a longer operational range and is more durable than other swoops; in this aspect, the CK-6 outclasses its much more famous cousin, the BARC speeder. In the galaxy of today the CK-6 is a niche item; just because the weapon failed to meet the rigorous standards of the Grand Army of the Republic doesn’t mean that less well-off governments or organizations will ignore a perfectly good vehicle. In recent years, the swoop has found use as a patrol craft by poorer planetary governments or pirate gangs. The CK-6 is also popular among private collectors of Clone Wars memorabilia. 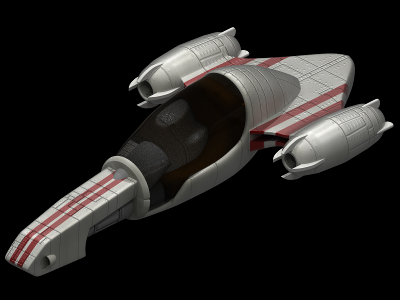 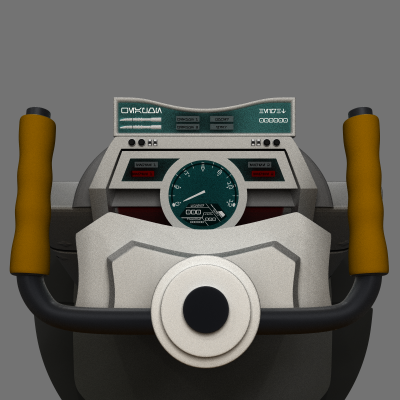