The Boma Beast, or just Boma as they are called on their native planet of Onderon and her moon Dxun, are dangerous predators that should be approached with extreme caution. Their leathery, green skin is known to reflect light blaster fire. This, accompanied with sharp claws and teeth, brutal horns, and an incredibly strong tail, make the boma beast one of the most deadly creatures when compared to others of its size. They achieved galactic recognition during the Great Hunt after ravaging entire war bands of Mandalorians.

They are not without weaknesses and predators though. Their small eyes and flat face give them a limited sight range and their sense of hearing is weak as well. This made them easier prey for the reptavian Druxl and native Zakkeg beast. They make up for this though with a heightened sense of smell which they use to track their prey from miles away. While they are usually very solitary creatures, they have been known to form small packs during their mating season. While most are small, there are those who have lived so long that they are the size of a tauntaun. This has led scientists to believe that the boma beast never truly stops growing until it is dead, although this is only a theory.

While the boma beast is rarely seen as a pet, there are those that are bred to serve tamers and there are even reported sightings of force-sensitive hunters using their powers to take control of these creatures. Even so, no matter how tame you think one of these beasts may be, they should always be approached with the utmost of caution. 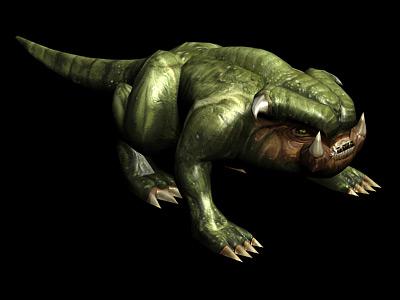 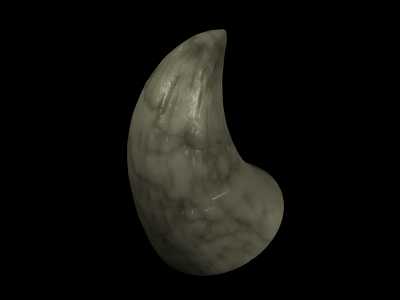