The Crystal Snake is a carnivorous reptile native to the moon of Yavin 4. It is noted for its non-lethal venom, which causes the victim to become unconscious for an extended period of time. Bounty hunters have been know to lace darts or bullets with this potent venom, allowing them to sedate their target and capture them alive. A practice which has become known in much of the galaxy as "the lullaby bullet."

Another striking characteristic of the snake is the way its hide only reflects a small shimmer of light. This is caused by the scales of the snake being translucent in nature and barely visible to the naked eye, a trait scientists say is used as camouflage to hunt prey.

Scientists are not the only one to take an interest in the reptile, smugglers and animal enthusiasts have also exported the snake from its native planet for breeding purposes. This has lead to success in attempts to harvest not only their venom, but also their skin for aesthetic products.

Nevertheless, the near invisible nature of the snake makes it hard to keep them in captivity. This has resulted in many owners unintentionally introducing them onto other planets. For this reason, sightings of the Crystal Snake have been known to occur on planets across the galaxy. 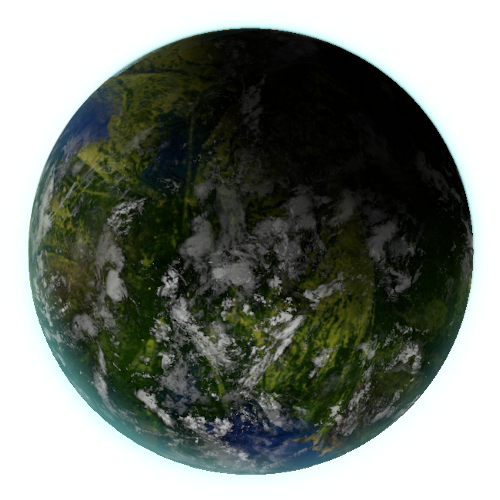 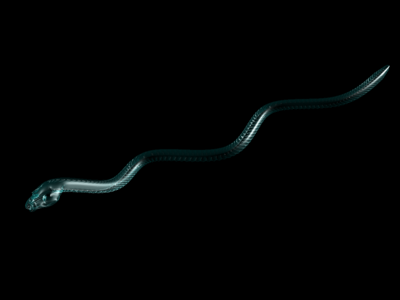 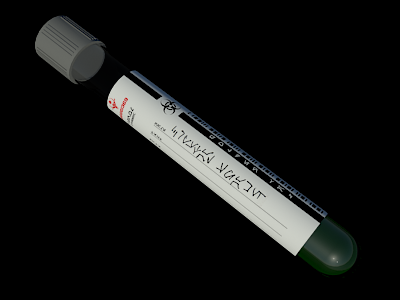