The Carrack/ S-class is large for a frigate, measuring longer than the Nebulon-B class, and a little under a third of the length of a standard Star Destroyer. It's designers included several new safety features like reinforced bulkheads and separate self-contained life-support systems for different parts of the ship. The enhanced life-support and construction added weight to the vessel, and to ease strain on the engines the engineers removed several plates of armor around the power generators. The vulnerability of the generators is seen as the greatest weakness of this otherwise improved model. This said, The Carrack/ S class-cruiser can survive attacks that would cripple most capital ships. 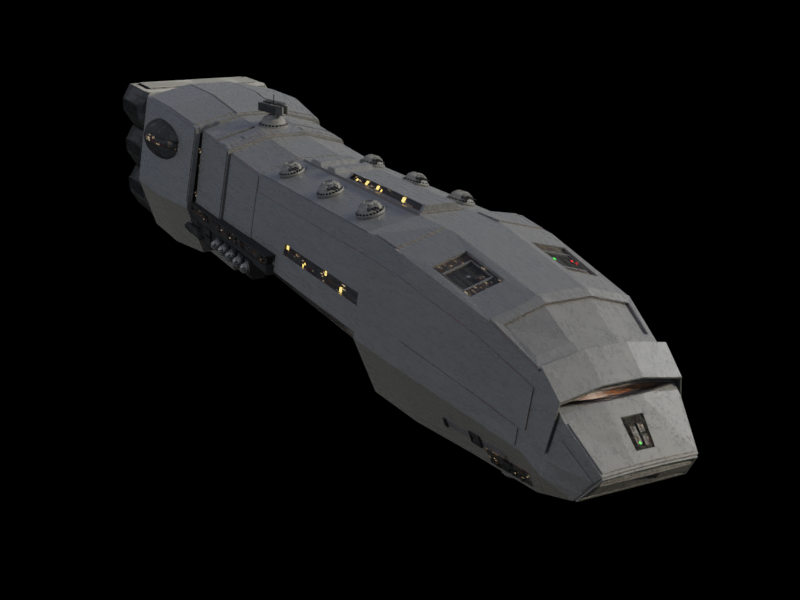 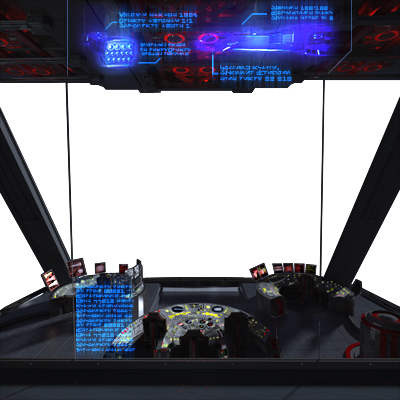