The Executor-class Star Destroyer, more commonly referred to as a Super Star Destroyer (SSD), is the largest ship ever constructed and continues the tradition of the Star Destroyer series with its dagger-shaped structure. This version, however, is far more powerful than any model before it and its armaments dominate any other ship in production along with a reinforced hull that allows the Executor to take a significant amount of damage without requiring repairs.

The hull, unlike that of other Star Destroyers, is relatively smooth, with all the crew areas concentrated in one section in the centre, which many have likened to a city. The quarters can house the entire crew and many more troops for ground operations with ease, meaning that the Executor-class can carry out battles both space and ground-side without any fleet support. The massive cargo capacity can even be used to store a fleet of smaller ships within itself.

As with many large ships, the Executor is not fast, despite its thirteen colossal thrusters pushing it along with their massive power. These engines add to the fear factor of the ship, glowing blood-red, rather than the more normal blue.

The Executor-class's bridge, which contains large deflection/communication spheres, is at its rear; another common feature throughout the Star Destroyer range. The spheres power the ship's formidable shielding, as well as allow for long-range communications to and from the ship. These structures have often been mentioned as a potential weak point, as a concerted attack on them could cause one or both of them to be destroyed, leaving the bridge completely exposed. This vulnerability, along with the structural design of the bridge, could be disastrous for the ship. Most of the senior officers and other high-priority enemy targets would be clustered together across several levels of the bridge during operations, and if its bridge was left without shielding or destroyed, the Executor-class Star Destroyer would largely cease to function. 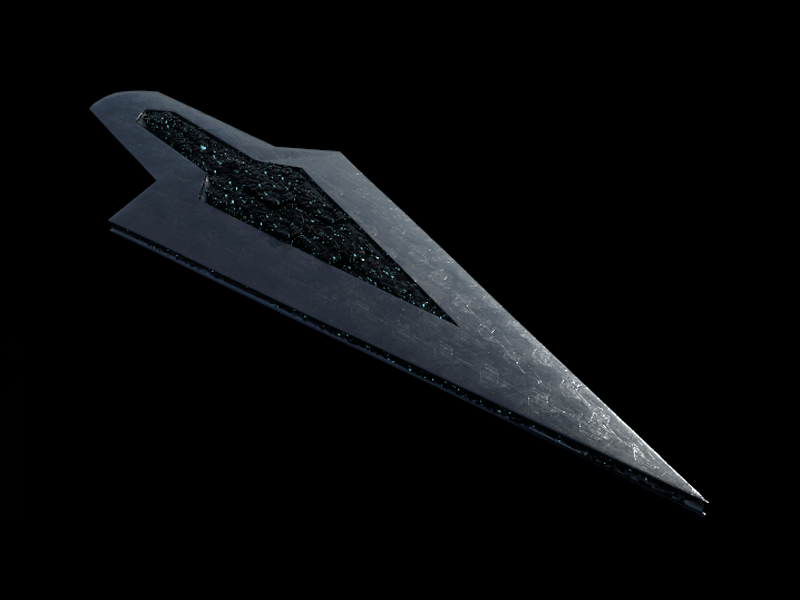