The BD-3000 is commonly referred to as the pinnacle of humanoid droid engineering. It is the product of years of research and designing by the now dissolved Dynasty Droids Incorporated. The company, which came under massive financial strain, went under after only three weeks producing the BD-3000 model. The few units that they had constructed disappeared from the factory floors fairly quickly and were scattered across the galaxy by traders and ex-employees of the company.

The BD-3000 was developed to be the very best on the protocol droid market and was designed to resemble humans as closely as possible. With varying colour schemes and styles, they became favoured by the higher levels in society. 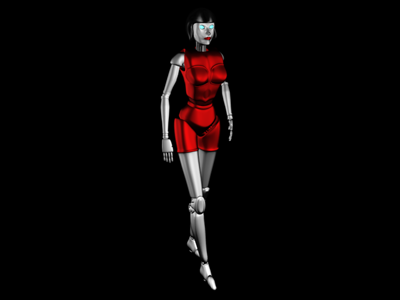