The G2 repair droid, otherwise known as the "Goose Droid", is a versatile unit designed for use by Star Tours Spacelines. Introduced to the galaxy by SoroSuub, the droid began production in the decade following the end of the Clone Wars. It served primarily as a repair unit for ships and other droids. However, the G2 also worked in more public roles such as tour guide and ticketing clerk.

The unit earned its nickname from a design which incorporated a small head atop a long, thin, multi-jointed neck. A little bit shorter than a standard R2 astromech, G2s have a wide bottom half that forces them to waddle when they walk. Their tweezer-like manipulators are made with three fingers, which allows them to hold most repair tools. Also, their splayed feet and wide firm stance give them extra stability when carrying heavy equipment.

The Goose Droid is best known for its unrelentingly talkative nature, a "feature" hardwired into their personality systems. This overt cheeriness can not be removed through conventional memory wipes and is known to significantly interrupt the droid's routine workflow. Some sentients tried to solve the problem by ripping the unit's vocabulator off. That served to silence them, but had little influence on their work ethic. Large and small corporations inevitably complained and returned the G2s in bulk, causing SoroSuub to discontinue the line and recall many of the existing units. Over the years, some individuals relented and decided that the droid's cheerful personality outweighed its questionable performance. To this end, SoroSuub has begun refurbishing some of its dismantled units and is even considering a limited run of new productions.

There is rumored to be a positive correlation between the presence of Goose Droids and local rates of piracy. This is usually attributed to poor discretion protocols within the G2's personality matrix. The units are known to blurt out any confidential information they hear to anyone who might ask. However, there is some evidence to suggest that the problem may reside on a more fundamental level of programming. On several occasions, G2 droids have moved beyond simply divulging sensitive information and have explicitly worked in league with pirates. Ironically, these actions usually involved complex layers of deceit and misdirection of a kind once thought to be beyond the grasp of the Goose Droid. For example, one team of G2s orchestrated the theft of a freighter and actually managed to commandeer enough supplies to lay the framework for a viable droid colony on an asteroid in the Chrellis system. 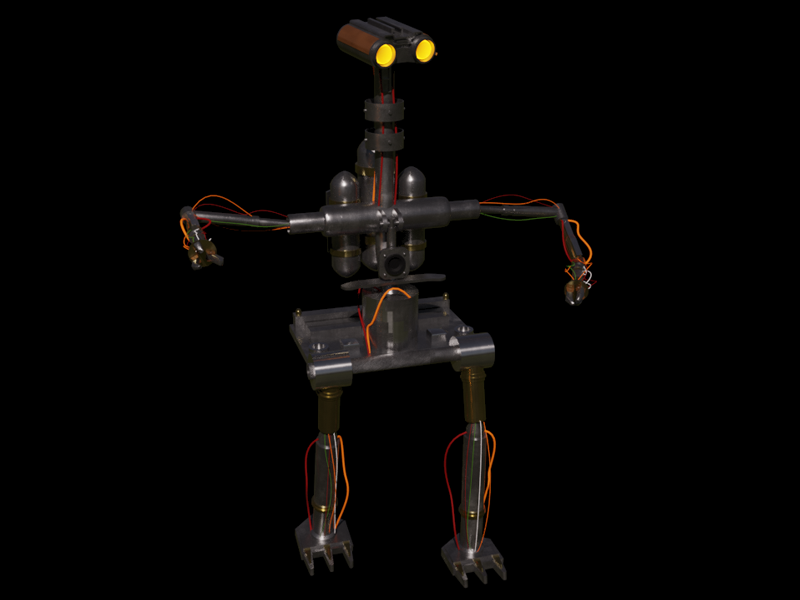