.The Rathar is a pack hunter indigenous to the swamp regions of Twon Ketee, and because of their popularity among big game hunters, they were unscrupulously smuggled offworld and grown in illegal hatcheries on Derra IV. Some wanted to weaponize the species, others wanted Rathars for private hunting ranges. Beyond the motives, this fearsome invasive species inevitably has spread across the galaxy, endlessly eating and terrorizing native swamp fauna or colonists who are unused to the sheer ferocity Rathars have when in pursuit of a meal.

Classified by the galactic community as huge, many claim that when they are in the presence of a Rathar it feels ubiquitous. Even though the body of the Rathar is usually two meters or less, each of its tentacles are directly attached to its core and can reach out up to six meters. This means that a fully aged Rathar cuts an imposing figure in any scenario at fourteen meters end to end.

Among the more striking features of the Rathar are its slimy, round, bulbous shape and cavernous mouth with layers of razor-sharp teeth aligning radially along its frightening maw. Others fear their endlessly moving tentacles, which serve as a means of motion as well as a method of interacting with its environment, reaching out and trying to snare its prey while effortlessly roaming about. Furthermore, beyond the threat it poses, the creature is visually ugly with multiple tiny light-sensitive sacs dotted across its thick, reddish hide. Known for relentless pursuit, Rathars are not particularly intelligent. Howling at a pitch inaudible to humanoids, Rathars communicate with one another and many have noted that they appear to be more perceptive in groups. It is believed that with their visual capabilities being rather limited, they rely upon multiple Rathars to effectively track and catch their prey.

The once rare species are now more common in the wild and have become highly regarded among accomplished hunters and social elites as part of a menagerie or used as part of a hunting party. Expensive to purchase and difficult to find at a suitable age to train, Rathars are highly sought after specimens to test ones fortitude against, or leverage versus an enemy. 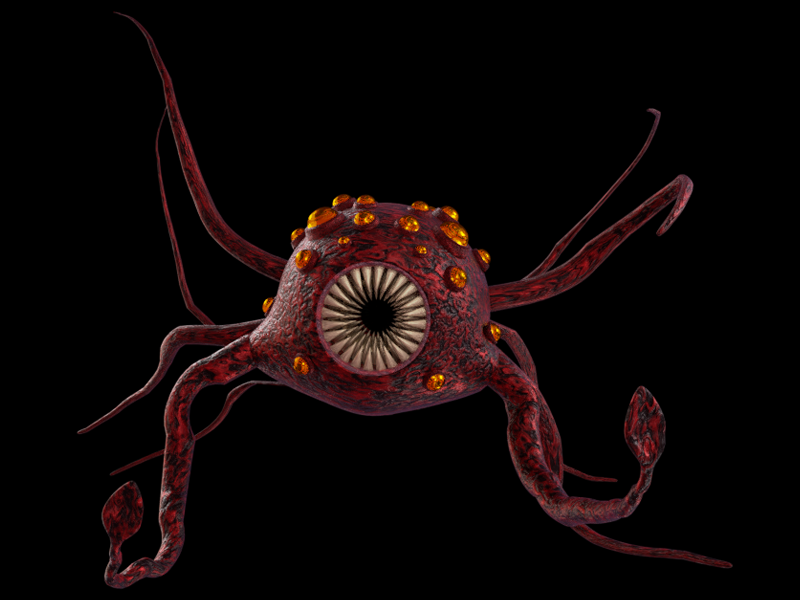 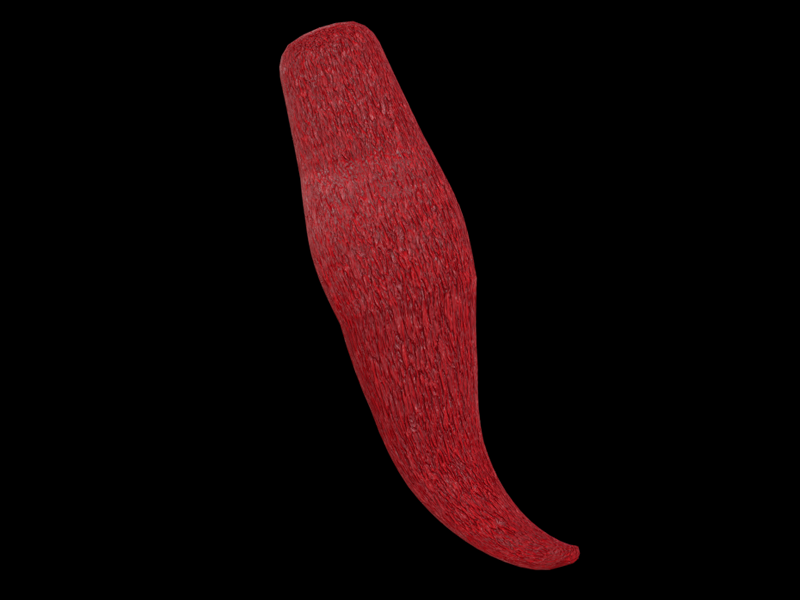