The varactyl is a large reptavian species native to the planet Utapau. The species consists of multiple populations of subspecies that vary greatly in diversity, with some found on planets as distant as Kashyyyk. A fully grown adult varactyl can reach up to four meters tall and fifteen meters long and can weigh up to 1150 kilograms. While in most species the male is the more colorful and flamboyant, this is not the case with the varactyl. Although both male and female varactyls have crests and mid-body spine ridges, the sexes are easily distinguishable, as the males have orange skin with dull brown feathers, while females have green skin with colorful blue and green feathers.

Although varactyls visually appear to be a species of large carnivores, they are actually herbivores. Because of the many sinkholes dotting the surface of Utapau, varactyls have evolved extremely powerful five-fingered feet which allow them to scale the sinkholes and to run at high speeds across the planet's dry surface. Their powerful tails and armored skulls also made them desirable mounts for the native Utai. Tamed varactyls developed a loyal, obedient temperament at the hand of a kind master, but abused varactyls became quickly aggressive. While not sentient, the varactyl is extremely intelligent, with a memory that allows it to remember its previous riders and its treatment at their hands. 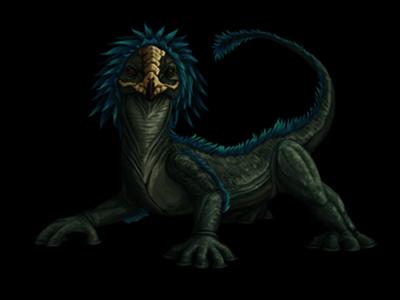 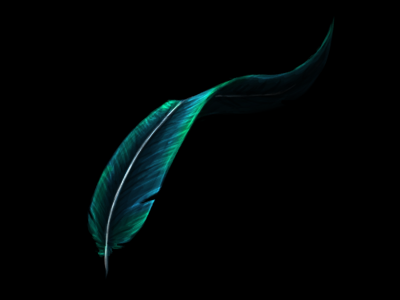