The Bantha is one of the most adaptive and abundant creatures recognizable throughout the galaxy. Numerous worlds host this docile creature; among the most well known of these being Tatooine and Kashyyyk. The Common Bantha (Banta Majorus), with its long, shaggy hair and set of spiral horns, grows up to five meters in length and has been documented to weigh up to four thousand kilograms at maturity. They are known to be a hearty species and there are documented cases where Bantha have gone for nearly a month without food or water in harsh environments. Often domesticated for agricultural use, these gentle giants have also been known to charge into battle as the steeds of Tusken Raiders, with whom they have grown strong symbiotic bonds.

Banthas often travel in matriarchal-lead herds of up to twenty-five, with the male and female genders of the species being almost indistinguishable from each other due to the fact that they both grow their distinctive horns from either side of the head. The only true tell from a distance is that the males are usually a little larger and are capable of growing a second spiral of their horns over time, while the female is usually limited to growing only one full rotation. These horns continue to grow throughout the Bantha's life, each segment of the horn indicates another year of life, and the quality and condition of each segment grown gives a hint to the hardships of that year.

Bantha are highly intelligent and social creatures. They communicate through low rumbling bellows and a unique sign language enacted with their complex tongues. The Bantha tongue wonder of evolution, it is able to work as a dexterous and strong prehensile limb; olfactory glands in the tongue allow the Bantha to 'taste' the air, discovering information about the surrounding area and life forms. Strong gripping knobs on their tongues allow them to reach for far away food, and pick up objects or Bantha young. Like many wild herd animals, Bantha gather their dead into graveyards. Mother Bantha have been known to carry deceased calves across the desert to the lay them to rest in their graveyards. Sentient species often treat these sites with wary superstition, considering it bad luck to enter a bantha graveyard.

Bantha meat is edible and used in a variety of recipes including: Bantha Steaks, Bantha Burgers, Jerked Bantha Meat, and "The Tusken Special" (of the BanthaQuik! dining establishment). The blue milk of females is a staple in the Tatooinian diet, and appears everywhere from kitchen tables to cantina counters. The thick skin and fur of Bantha is often used in clothing and makes an appearance in high-end stores as the leather for boots or luggage on distance planets. Bones are reverently collected by Tusken Raiders, who use them primarily for tent supports. Left unused by other species, Bantha Dung is utilized by Tusken Raiders as a cooking fuel, which has proven to be a cheap and abundant source of energy. 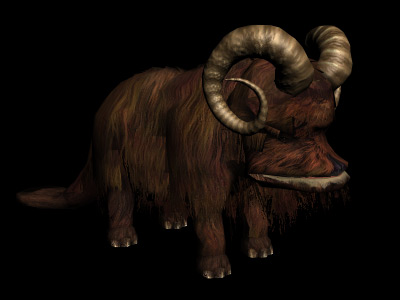 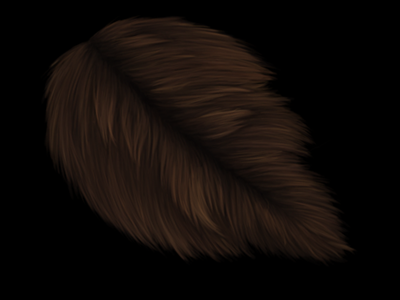