The Ryll Patch is a small, usually mild, drug. It is essentially a bacta patch modified for a contradicting use. The outer casing, usually a grey or white color, is made of flexible durasteel. This allows it to mold to the users arm and to be stored away in compact places easier.

Origins of the patch are unknown and can be traced back almost as far as the bacta patches themselves can. Ryll is taken from its raw form and refined into a liquid, which is then placed into a breakable container within the patch. When squeezed or twisted, this will break and allow Ryll to slowly dissolve through the patch and into the skin.

After being placed on the skin, the average patch can intoxicate the blood stream within three minutes. This speed, along with the mild effects of the patch and the amount of time it lasts make it a very popular drug among recreational users. 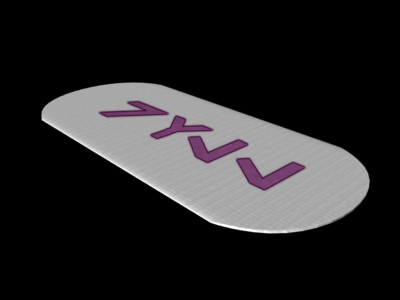