The space slug is a species of silicon-based gastropods that make their homes in asteroid fields. Often, they are reclusive creatures capable of surviving in the vacuum of space and there are scattered reports of them being capable of reaching truly massive proportions.

A fully mature space slug typically grows to a length of ten metres. Once they have reached this size, the space slug normally reproduces through binary fission, an asexual method accomplished when the parent divides into two smaller space slugs who inherit all the memories of their parent, similar to their carbon-based counterparts. However, if not capable of reproducing, the space slug will continue to grow in size; sometimes reaching lengths exceeding 900 metres and becoming capable of swallowing smaller space-craft whole.

Space slugs are solitary creatures that are highly territorial; though not naturally aggressive, they have been known to behave erratically and attack anything that enters its territory or entities it deems a threat. Space slugs tether themselves to their chosen asteroid utilising tendrils and burrow into the asteroid until hidden inside. This creates a cavity within the asteroid where it can safely feed without being disturbed. Should they outgrow or deplete the minerals of their current asteroid they are capable of floating through space toward other asteroids. They are able to do this due a highly developed spatial sense, which allows them to calculate the trajectories and speed of everything in their area.

They often live in asteroid fields, though their carbon-based counterpart is capable of living on planets rather than space, as food is often plentiful. Their diet consists of stellar energy emissions, minerals contained within their chosen asteroid, space debris or other space dwelling silicon-based creatures, such as mynocks. Some space slugs grow large enough to house entire ecosystems. Once they reach a certain size mynocks, which were once a part of their diet, are able to slip past their digestive systems and become parasites. The constant warmth within the space slug protects the creatures living within it from the harshness of space and provides a constant food source for them, in the form of the space slug.

Sentient species often hunt space slugs, as their body parts and organs are quite valuable in the industrial sector. Uses often range from fibers and lubricants to electronic devices and the cosmetics industry; while some sentient beings capture smaller space slugs to be kept near space-based facilities to keep the mynock population under control. However, their keepers need to lace the captured space slugs asteroids with katrium to sterilise them and stunt their growth, ensuring that they do not grow too large or multiply. 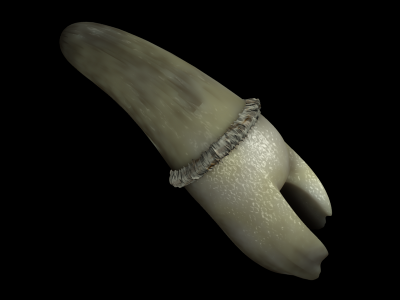