Despite the name, the Eclipse sail barge is not propelled by the wind in its sails. The repulsor lifts used to keep the barge off the ground also provide it with forward motion, and the sails are categorically superfluous, as many amenities on this class of vessel often seem to be. On sunnier planets, however, their existence is justified as a shade producing device.

Originally designed and manufactured by Gefferon Pleasure Craft, the Eclipse observes both a pioneering and merchant style of architecture. At the stern of the barge, easily noticeable windows are placed in a circular pattern in different areas identifying where either private or dining quarters are located. Above the quarters lies the hatch from which both passengers and crew may enter and leave the deck at their convenience. Towards the bow, a forecastle is built housing the cockpit inside and the helm above for steering. From a distance a person can observe the beauty which the Eclipse has while either traveling or at ease.

Compared to other barges the Eclipse is medium sized, unarmed, and slower than most. Though these differences make it an easy target for thieves and other common enemies, this barge has some very positive qualities about it. As a somewhat frivolous, city slicker of a vehicle, the Eclipse sail barge shines. Its amenities include several VIP rooms, mini-bars, a dance floor, a few retractable sabaac tables on the port and starboard, and a few modular ports for temporarily adding anything from defensive weapons to, in happier times, candy launchers for participation in parades.

Many planetary politicians employ these barges as limousines to cart themselves around while electioneering, as the open top allows for much more exposure than perhaps faster speeders. The considerable cargo space affords these office-seekers a great amount of room in which to transport holo-signs, and bribes. Its ability to seamlessly travel from land to water and its quaint appearance also makes the Eclipse desirable for parades and other festivals. Traveling over water often overshadows the inability of the Eclipse sail barge to traverse tree dense terrain, where trails are limited and narrow - one of its few flaws. 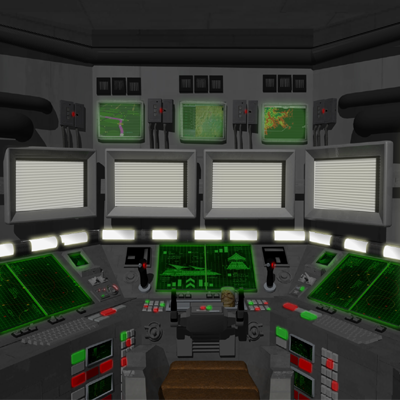