The lava skiff was first engineered on Mustafar by a mining company prospecting the lava fields for valuable molten minerals. At the time, most industrial speeders and barges could not operate effectively under the planet's punishing conditions, and those that could were often prohibitively expensive for small, private operations. Miners at the lava field outposts began adapting the technologies found in the specialised mining droids on Mustafar to attempt to create a durable, cost-effective vehicle; the end result was the lava skiff. Due to its extremely niche purpose and lack of comparable vehicles, the designers did not believe a model number was necessary.

Built primarily with heat-resistant carbonite alloys, the lava skiff was specifically designed to retain its stability when exposed to even the harshest and hottest environments. Specialised repulsorlift technology was adapted to help the skiff operate over the lava fields; however, the trade-off was that the skiff performed poorly in colder climates. In order to keep the skiff's passengers and cargo as safe as possible, the designers limited the skiff's speed and manoeuvrability, which had the side effect of limiting its effectiveness in crowded or dense areas such as caves, jungles, and swamps.

The lava skiff can seat a pilot and an operator and can safely hold up to eight additional passengers or a full load of cargo. Due to its sparse construction, the lava skiff can be outfitted for a variety of jobs such as transport, exploration, mining, and repair work. The vehicle's specialised purpose has resulted in it being a rather uncommon sight throughout the galaxy, utilized only in the extreme environments such as on Mustafar where the abundance of more efficient designs have trouble operating. 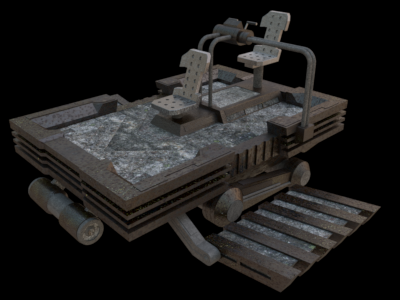 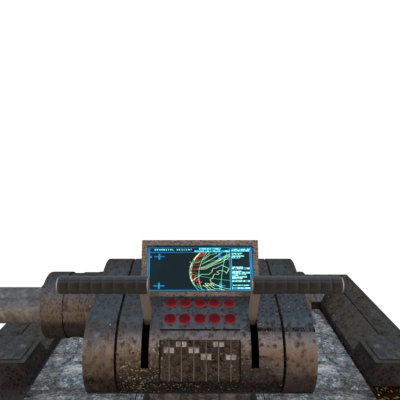