Discovered tens of millennia ago by ancient Jedi, the crystal caves of Ilum have long been a vital source of the rare crystals used in the construction of lightsabers. Originally discovered by the Jedi Order, the sect retained complete control over the site for thousands of years, constructing a temple at the mouth of the cave and using their exclusive access to the valuable crystals to improve their galactic standing.

Eventually, the Jedi temple at the site fell into disuse by the Order, and Force users from across the galaxy began to use the site as a source for high-quality lightsaber crystals. Tales of winding caverns requiring the use of the Force to navigate, as well as dangerous carnivores hiding in dark recesses, have dissuaded all but powerful Force users from risking their lives in the meandering passages of the caves. 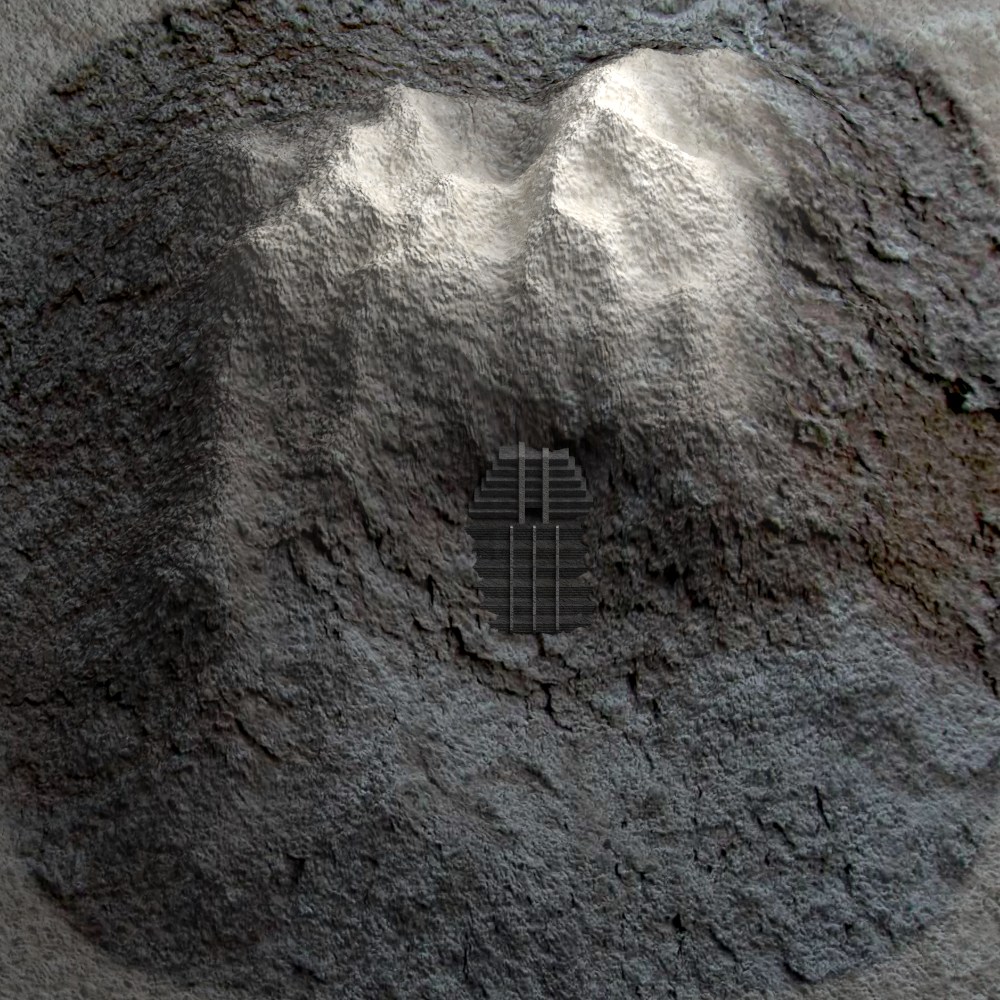