The sensor beacon is a lightweight, portable device that emits a wide range of data designed to draw the attention of various types of sensor technology. Beacons can be carried by a sentient, or activated and placed in a location. Simple settings allow a beacon to broadcast any combination of electromagnetic radiation, vibration, sound, heat, light, magnetic data, or pressure, all of which can be detected by most sensors in common use throughout the galaxy.

The sensor beacon is the antithesis of stealth technology; it functions to attract scanning sensors, not hide from them. The device has numerous military and civilian applications. Among these is the standard practice of merchant captains to place a sensor beacon inside an escape pod launched during a crisis so that once the pod safely reaches a spacelane or planet surface, the beacon increases the chances that a passing ship or vehicle will detect the vessel and render aid. On the military side, a sensor beacon is often a vital part of a special forces strike team's kit. Once its mission is completed, the team will activate the sensor beacon to help the retrieval ship identify its position. Sensor beacons have also been used by military and pirate squads to lay traps for opposing forces drawn by the signal.

Sensor beacons, like the scanning sensors they are designed to attract, are not foolproof: they can be jammed, and natural phenomena can drown out their signals. Beacon coordinates can be registered by sensors located in adjacent planetary grids or atmosphere layer. 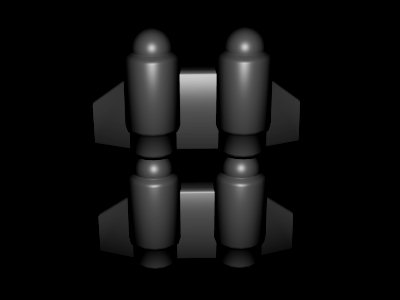