The ongoing industrialization of the galaxy has left clouds of debris, abandoned space stations, and piles of damaged starships. Governments and companies operating in these environments eventually resorted to recycling as an alternative to simply dumping the vast amount of waste being generated or abandoning useless entities. Recycling was seen as a means to reclaim at least some materials for use in future projects, however, the surface-based recycling process often released toxic by-products harmful to most species. As such, many systems moved the recycling process to space, allowing noxious fumes to be released harmlessly into the void. The Recycling I station, the first of its kind, was created exclusively for this process and is still widely used by smaller companies or as a local junk repository.

The top half of the Recycling I station is divided into six identical bays which can be used alternately for material storage or processing, and allow different hulks to be processed separately. The bottom half of the station is devoted primarily to living quarters and life-support systems. The station is not well defended and has a minimal sensor suite. However, this class of station is rarely a target of pirate raids.

To say that life on an industrial station is rough would be an understatement. Compact living space, no medical bays, and industrial machinery tend to cause issues. Despite the risks and relatively small size of the station, the Recycling I is adequate for its task. The largely automated station is ready to tear down any ship or station for the raw materials they contain while the workers bring in entertainment holovids and play sabacc to pass the time. 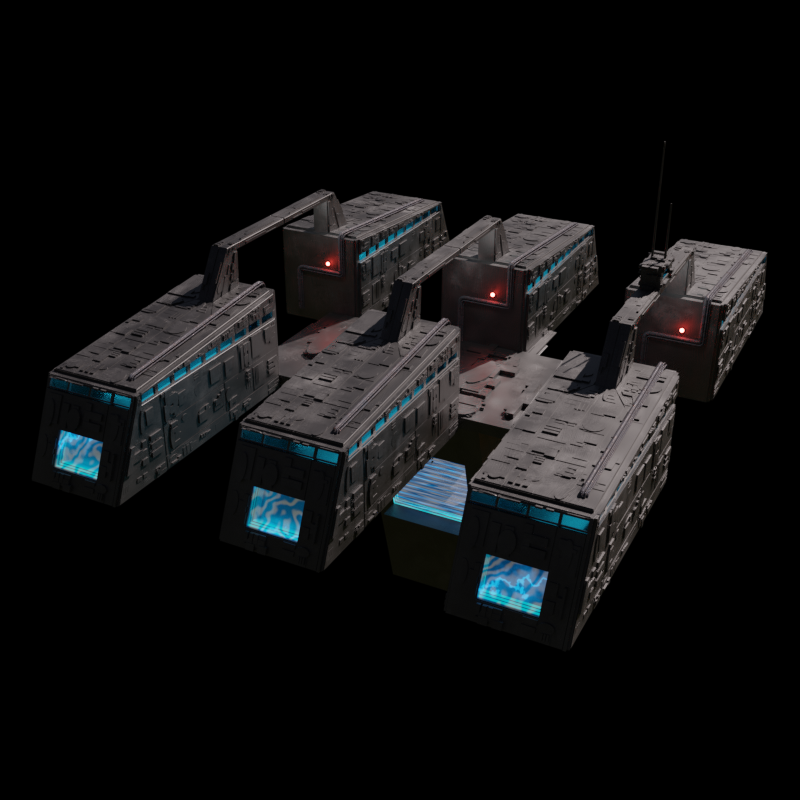