Corellian freighters are a common sight throughout the galaxy and the YT-2000 series is no exception, yet remains one of the most sought after light freighters currently traveling the space lanes.

One of the most notable differences from nearly all other YT-series designs is the lack of a side-mounted cockpit. Rumors indicate that the main reason for this change was that novice freighter pilots were routinely smashing the lateral extensions of their YT-1210s and YT-1300s into the walls of docking bays all across the galaxy. The primary excuse given for these accidents is an inability to visualize how much space the ship actually occupies. Taking a page from the designers of the Barloz-class freighter, the YT-2000's cockpit is positioned directly between the two forward mandibles, giving the pilot the sense of being in the center of the ship and fixing the docking issues.

The YT-2000 boasts more advanced weaponry, along with better shielding and hull strength than most other YT-series designs. The cargo capacity has been slightly reduced when compared to some earlier YT-series ships due to the increased emphasis on survival and defense. Although the YT-2000 is not as blazingly fast as the YT-510 series, it is faster than all other YT-series and is usually preferred over the YT-510 because it offers more space for passengers to move about and store their goods in addition to improved defense systems. 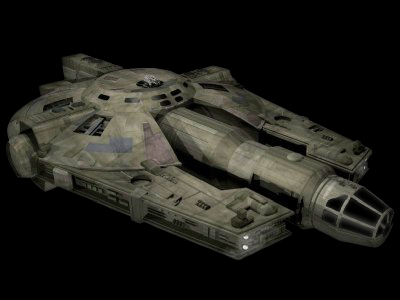 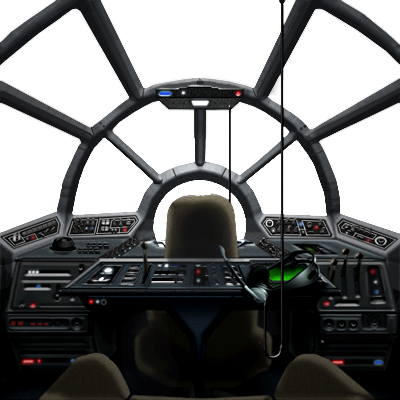