Smaller and more docile than Banthas and Rontos, the Eopies are mostly used as pack animals and mounts across the harsh terrain of Tatooine. Some sentients even consider the Eopie to be the ideal animal for use on long trips through the dune seas, so much so that the sight of a dead Eopie is often considered a bad omen. On top of this, moisture farmers also use the Eopie as an effective weed eater. The widespread domestication of the beast has been made much easier by their low aggression. This has caused the Eopie to be very cheap to tame and breed, making them extremely popular with the slaves of Tatooine. With a life expectancy around 90 years, nearly twice that of most of their slave owners, the Eopie is considered by far the best investment amongst their caste.

The creature has adapted to its dry environment well, developing the ability to store large amounts of food and water for later use. The beast also uses its flexible and elongated snout to dig through the soft sands to find saplings and other plant life, which are the creature's primary source of water. Equally adaptive is the use of pigment within its skin, which has a reflective property that allows the creature to bear even the worst of the scorching heat emitted by the two suns of the planet. Evolving on Tatooine has meant being able to move over the shifting sands, often while trying to outrun predators. As a result the hoof of an Eopie has developed to keep the beast from, simply put, sinking into the sand.

In the wild they are found in groups of twenty or more, primarily because the Eopie has very little in the way of defensive ability and needs the protection of a herd. While the Eopie does have the hooves to move across the desert sands, the beast itself is not very quick and is often outrun by Dewbacks and Rontos. For this reason most Eopie riders have decided to travel armed with powerful rifles or long force pikes to keep predators out of range. The only defence the Eopie has is a pestilent saliva, which it spits with incredible aim. The odor of the spit can linger for weeks, and serves a practical purpose as it alerts other Eopie of a nearby predator. As a result, merchant and moisture farmers are wise enough not to frighten or irritate the animals when the beast does not want to cooperate, since bathing is considered a luxury on Tatooine.

A new trend has arisen as of late, making even the class conscious elite of Tatooine start raising the Eopie in large numbers. Namely, the milk and meat of an Eopie has risen in popularity off world amongst the affluent members of the galaxy to levels only seen before in Ubuuga Caviar. Another reason for the dramatic increase in demand is the sudden spike of Krayt Dragon owners, who have found a need to find a cheap and abundant meat to feed their pets. 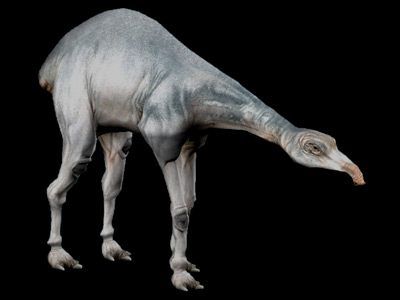 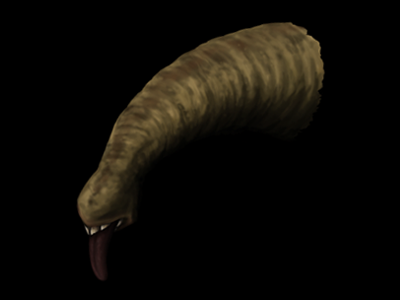