Purrgil are massive, mysterious creatures that have baffled scientists for generations. Unlike other vacuum-dwelling species which seem to have evolved from avian life, the purrgil has a striking resemblance to deep-sea creatures. Their specially-adapted skin protects them from depressurizing in the void of space and thick layers of blubber insulate them from both the subfreezing temperatures and high levels of radiation they encounter. The lack of gravity and the abundance of their food supply has caused them to grow to enormous sizes, with a typical specimen averaging over thirty meters in length. These adaptations have made purrgil nearly impossible to hunt or capture, frustrating most efforts to study them further.

Purrgil travel in flocks of eight or more as they migrate from one gas giant to another, feeding on rare elements and small organisms that exist within the clouds. While the migration patterns of many flocks have been carefully mapped, their method of travel is not yet completely understood. When moving between systems, they swim through hyperspace. Their ability to shift between the two dimensions is said to have been the inspiration behind the development of the first hyperdrive engines. When in real space, they are graceful for creatures their size both in the vacuum of space and in the upper atmospheres of planets.

While purrgil have evolved to consume a variety of gasses, the most important is the rare gas Clouzon-36, which the purrgil use to fuel their dimensional travel. This gas is considered a contaminant by tibanna harvesters, and it is routinely extracted and either vented or diverted into storage cells. This practice attracts purrgil flocks to mining colonies to feed, causing significant damage to the cloud mining facilities. In addition to the threat they pose to miners, they occasionally collide with starships. Hyperspace navigators, who cannot anticipate the presence of a wandering flock, have been taken by surprise and the results are usually disastrous. This has led many to consider them a nuisance and a menace to space travel. 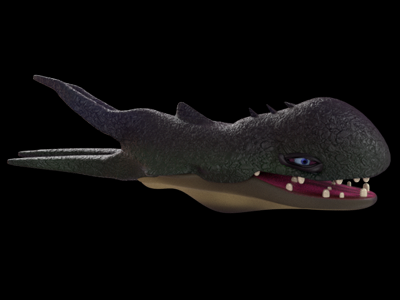 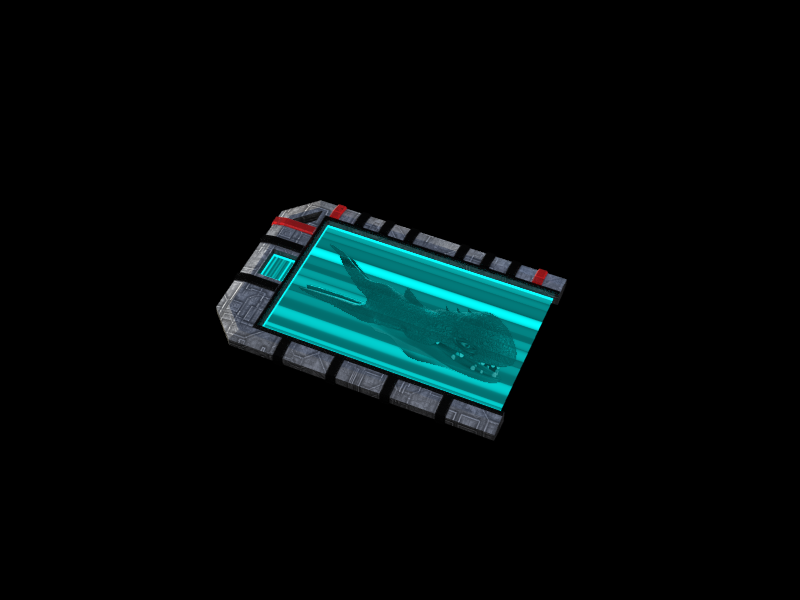