The Sarlacc is one of the more intriguing species able to live for millennia. The species is by far more readily known due to it being one of the more terrifying creatures in the galaxy.While it is a simple creature it does break all conventional notions of dangerous beasts, namely because it is a plant with traditional roots and reproduces with spores, but also possesses animal like traits such as mobility, tentacle limbs and jaws. Both of these traits together make the creature deceptively destructive.

The Sarlacc itself reproduces in an unusual manner, that being parasitically. The females of the species, often double the size and veracity of males, join with a male it encounters. The male slowly consumes the female over hundreds of years. The male grows to a size equal to both the creatures together, and then ruptures spreading millions of spores not only across the planet, but even through deep space to colonize distant star systems. These spores attach to other life forms, leaching off them, until they grow large enough to enter into a larval stage, and then begin to actively hunt in a similar manner to other creatures. Once the offspring reaches critical mass it burrows itself into the crust of the planet, burrowing down to nearly a hundred meters. When the creature enters into it's final stage, approximately after 30,000 years, the creature then becomes largely immobile feeding primarily on unwary travelers and creatures unfortunate enough to get too close.

It is then that the creature shows why it is so well renowned, it's digestion system. Unlike traditional creatures that use potent acids to consume prey, the Sarlacc instead uses tendrils within it's stomachs to first inject a potent neurotoxin into it's prey. Once the prey is immobilized, yet fully aware, the Sarlacc then connects its prey to its own circulatory system. The Sarlacc blood, caustic in nature, is what truly consumes the prey, while also providing minimal nutrients to keep the prey alive. This process can take milennia, throughout which the prey remains fully aware and in constant pain, unable to move or escape. 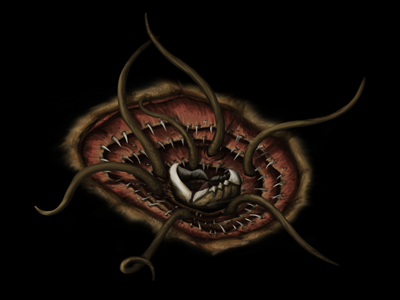 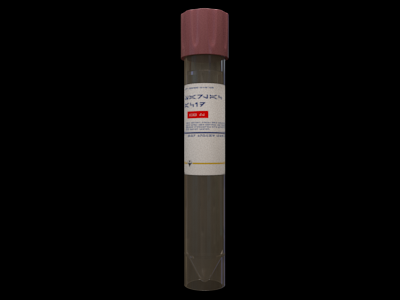